BRIDGEWATER — With Thanksgiving tomorrow, Chief Thomas Levy and the Bridgewater Fire Department would like to remind residents of several important cooking safety tips.

The National Fire Protection Association reports that Thanksgiving is the peak day for home cooking fires followed by Christmas Day, Christmas Eve and the day before Thanksgiving.

The NFPA found that unattended cooking was the leading contributing factor in cooking fires and fire deaths. Cooking equipment was involved in almost half of all reported home fires and home fire injuries, and it is the second leading cause of home fire deaths.

According to the National Fire Protection Association, fire departments in the United States are dispatched to approximately 166,100 fires annually involving cooking equipment, such as a stove or microwave.

“With all of the commotion going on during Thanksgiving celebrations, we encourage parents to keep an eye on their kids,” Chief Levy said. “Kids should be kept away from hot cooking appliances and hot food or dishes that could cause burns.”

Additionally, the NFPA discourages the use of turkey fryers, as the amount and high temperature of the oil used can cause serious burns and injuries, and result in the destruction of property.

Residents who would like more information on holiday cooking safety should contact the Bridgewater Fire Department at 508-697-0900. 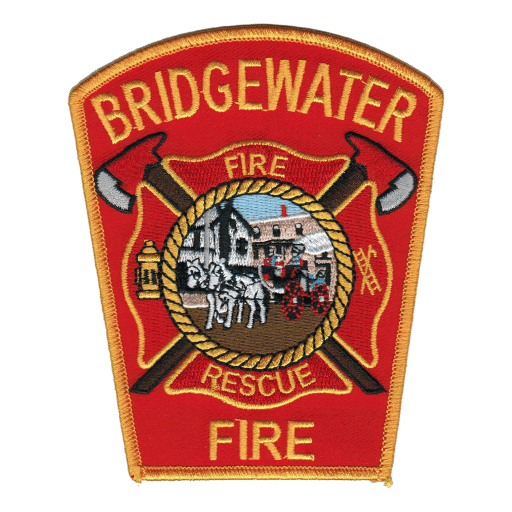